Gornergrat, the ridge that separates Zermatt from Monte Rosa and most of the large mountains surrounding the village, is one of the top sights in Zermatt. The cogwheel train, over 100 years old, is one of Zermatt’s oldest attractions. As might be expected, it’s crowded… very crowded… but the view on a good day is iunbeatable.  It’s one of my favorite high-alpine viewpoints in Switzerland.

The huge Gorner glacier spills down below you from Monte Rosa against a wide backdrop of dazzling white peaks. There’s a lot of stuff at the top – a hotel, a bustling restaurant, a salt lick to attract Ibex mountain goats, St Bernards you can pose with (for a fee), and the self-described “World’s highest shopping mall”, if you need to pick up a Rolex.  But there are also views that go on forever, and a variety of trails leading up and around all sides of the ridge.

If you’re here in the high season and want to avoid crowds, try the hike between Rotenboden (which also has great views) and Riffelberg – the 2nd and 3rd stops from the top.  It’s relatively short and easy (perhaps an hour for most people), and goes by the picturesque Riffelsee lakes.  The direct trail sometimes has large groups on it, but the slightly longer trail via the Gaugenhaupt meadow is normally as quiet as can be, with stunning Matterhorn views. 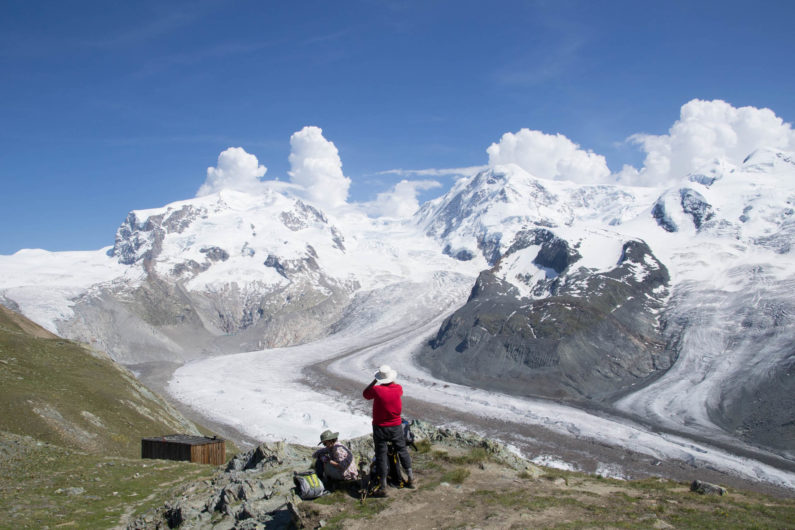 Zermatt has a lot great things to do, and 3 big, high-mountain viewpoints – Gornergrat, Klein Matterhorn and Rothorn.  If you’re only going to make it to one, I’d go to Gornergrat.

Tags: Mountaintop Excursions , Things to do 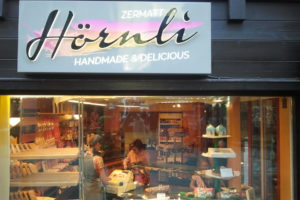 My Favorite Bakeries in Zermatt 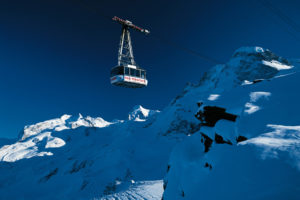 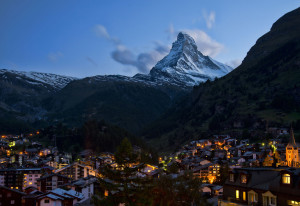 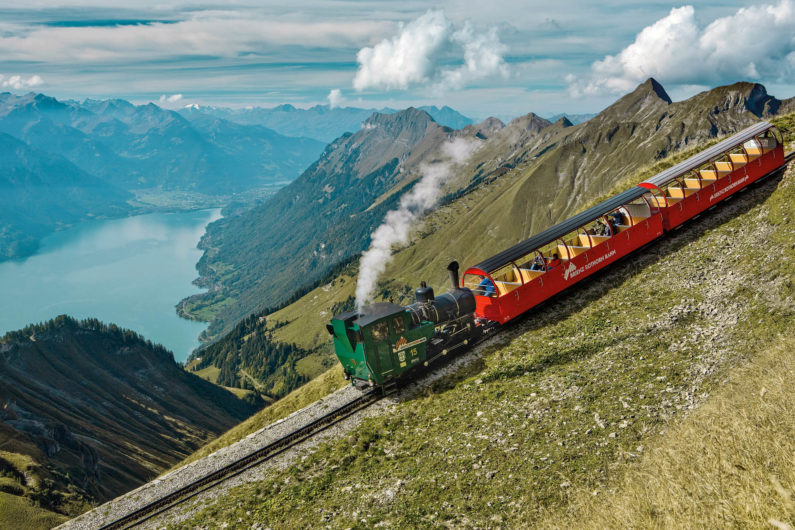 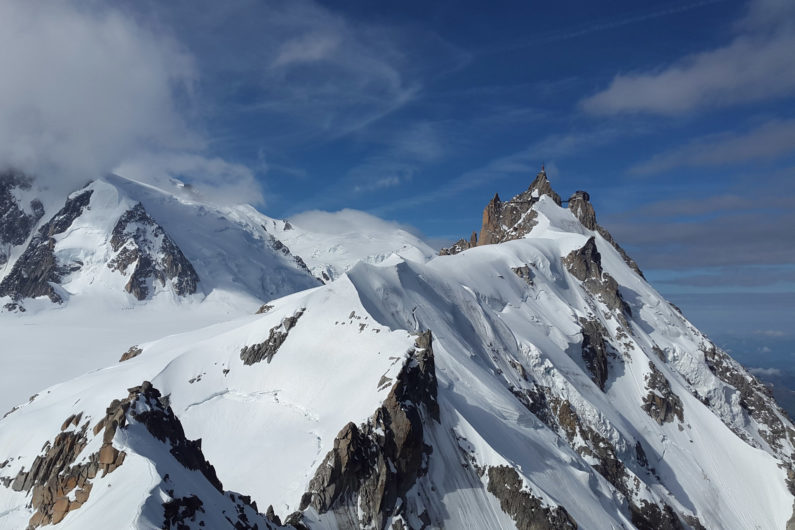 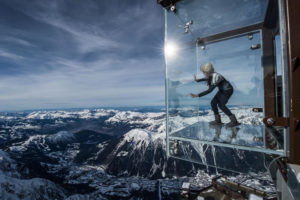